CIRKEL IS OUT
The new album from Jakob Sørensen – Bagland is out!

The amercian writer Dave Sumner ranked FABEL to be #22 best of 2017 on his great site Bird Is The Worm. Dave is such a legend.
Read the full review here

Niels Overgård from the jazz blog JazzNyt wrote down some kind words about the Visual Album. 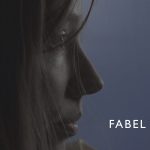 Nick Davies from All About Jazz wrote this wonderful review of NOMAD
“Sorensen’s mastery of composition is revealed: every song sounds so simple, yet sophisticated, like a game of chess. He utilizes the entire band’s full potential. If a comparison is to be made, then it would be with Chet Baker but Sorensen has a style in his own right and he his keen to emphasize this here. With this release, Sorenson is fast becoming the master of Nordic Ambient Jazz.”

Read the full review here All About Jazz: NOMAD 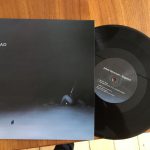 Finally the vinyls arrived – ready to be listened in your livingroom.
Order it here:
Jaeger Community
Or
Bandcamp 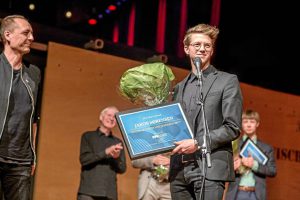 Last friday I won the price: ‘New Danish Jazz Artist 2017’ for my composition NOMAD. The Danish Radio Bigband played my tune among lots of other great music! A big thanks to DPA and the Bigband for putting this event together. More music to come!

My composition NOMAD has been selected to be in the final of a jazz competition of the danish union DPA. The best part is that it will be arranged and performed by the Danish Radio Bigband live the 13th of January 2017. Can’t wait to hear that tune being played by such a great band!

NEW SINGLE OUT WITH THE TRIO FABEL 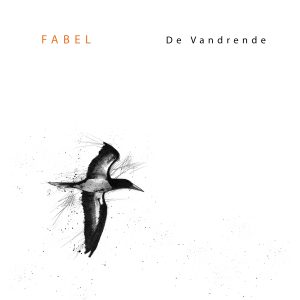 After studying and living in Aarhus I’ve listened a lot to Jens Mikkel and Kasper Staub. Two amazing musicians that always creates music no matter what. To them I’ve written songs inspired from the old nordic folklores.
We recorded an album back in April 2016, and are now releasing the first single.

In April last year me and my friend Jens Fisker, went to Australia to tour with some real legends! We toured for 14 days and event went to the studio to do a session – and guess what. Now the record is out!

Check it out and buy here

THE EP ‘NOMAD’ IS OUT

NOMAD will be released on a 10” vinyl and on digital platforms through the Aarhus label Jaeger Community Music. More info on the discography site.

Sad news: The vinyls have been delayed but will come shortly – info will come soon

FIRST SINGLE OUT FROM ‘NOMAD’

Cæciliie P.V Pedersen made this beautiful video, matching the music of Bagland just perfect.
The full EP will be out in July on Jaeger Community.
On this record Andreas Skamby plays the drums, which sounds fantastic.

NOMAD is the coming record from my quintet Bagland – it will be released on a 10″ vinyl and on all online platforms in July 16′ on Jaeger Community.
The album
The drummer from Baglands debutalbum Frej, was touring in Greenland while we recorded NOMAD, but luckily Andreas Skamby was able to sub, and it sounds fantastic. The frontcover artwork is the amazing artist Nedko Solakov’s picture:”The exhausted pilgrim’s tracks over the deep snow”. The picture is perfect for the music, can’t wait for it to be released. 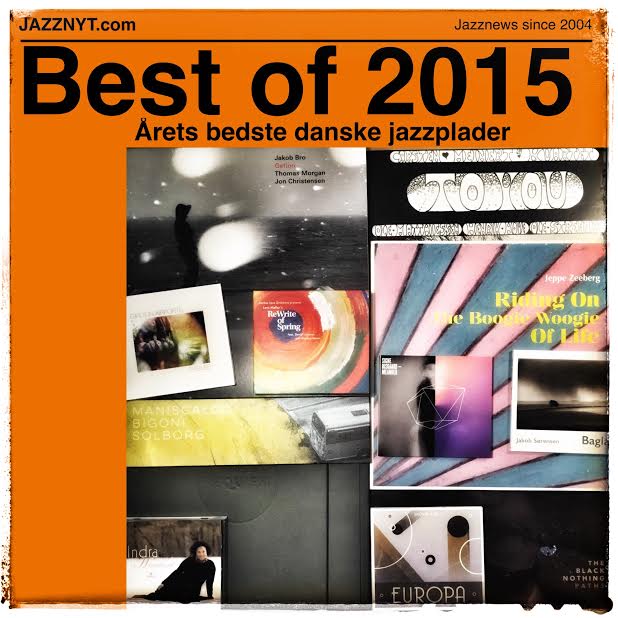 Niels Overgård from JazzNyt has made a list over the 10 best jazz albums of the year and Bagland is on the list! Also other friends from Aarhus is on the list, Jakob Buchanan and Signe Bisgaard, their music sounds great, check it out!

The next couple of weeks a child’s dream will come true. I will be playing a christmas tour with the Danish Radio Bigband and will be performing alongside my big heroes. Wohoooo.
We might come to your city?:

Because of the album Bagland, I’ve been nominated for a Danish Music Award to be the new jazz artist of the year – which is great!?

JAZZ MUSICIAN OF THE YEAR IN NORTHERN DENMARK

Yesterday I was awarded the price “jazz musician of the year in northern Denmark”. I’m very honored to be awarded the price because of my recent work releasing CD’s and playing concerts.
Former  awarded musicians are such skilled players as: Kenneth Dahl Knudsen, Jens Fisker, Gregers Mogstad a.o which makes me even more proud to be a part of it.

Thanks to Tversted Jazzy Days, Huset i Aalborg and DMF Aalborg

Next week I will be recording with Mads Höue Group, playing two concerts and a recording session with Bagland.
Concerts:
17/10 11am Walthers Musikcafé, Skanderborg
17/10 8pm Tversted Jazzy Days

ANOTHER CD IS RELEASED

The trio Elm consisting of, besides me, Mathias and Frej from my quintet. Taking a free improvisational approach to the sound of Danish folkloristic songs, Elm reinterprets what has been called the “Nordic sound”. Our compositions are greatly inspired by songs from Højskolesangbogen (The songbook of Danish folk schools) and Den Danske Salmebog (The Danish book of church hymns), and these melodies serves as references in their free improvisations.

After almost 2 years of work we finally managed to finish our CD – and we are sooooo proud of it! 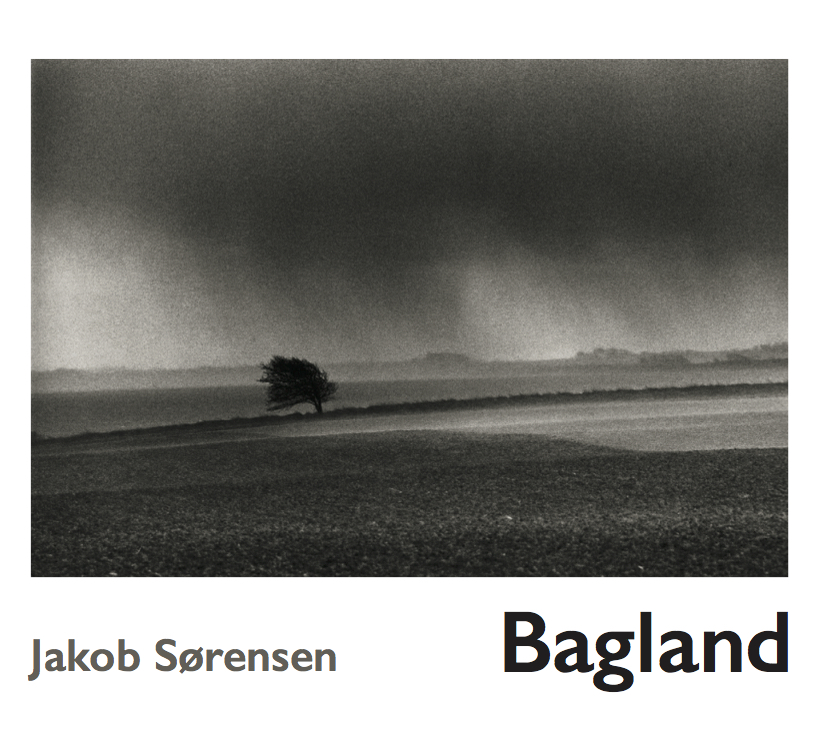 Today is the official release day of my debutalbum Bagland. I am very proud of this project and have really been looking forward to share it with you!

It will be on iTunes, and all other platforms one of the following days!

Bagland is performing the tune Vindeltrappen during Aarhus Jazzfestival 2014.

Thanks to Phonognom for arranging the concert (www.phonognom.tumblr.com)
Production by Klavs Kehlet Hans

No shows booked at the moment.